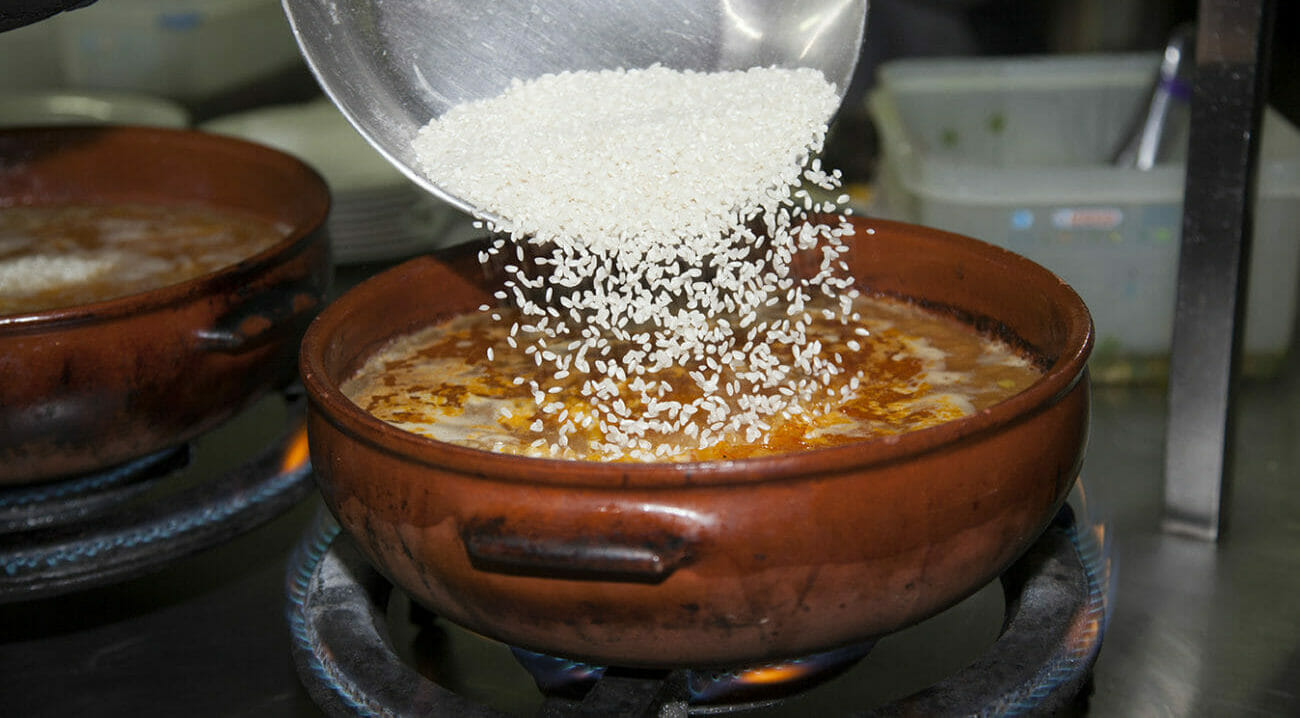 From ViveValencia we have spoken with Dani, owner of the Creu de la Conca restaurant, who thinks of the reopening as if it were an opening. He tells us that he dedicates these days to “keeping the premises alive”, waiting for the moment of reopening “as if it were the inauguration, with the same illusion”. And we are ahead, for example, of the creation of the nta Bonocreu ’, which will allow, for € 20, to taste higher-value menus as soon as the restaurant recovers normal activity.

“It is a personal project, I have taken this reopening with the same illusion of an inauguration, and I will open whatever it may be,” he points out as he takes the opportunity to carry out a general cleaning of the facilities and studies the relocation of tables to leave more space between diners.

During the almost two months that it has been closed, it has invested time in disassembling the bench for disinfection, cleaning utensils and utensils, or fumigating spaces. “It was not due to the virus, but for hygiene, to prevent bacteria or germs from appearing in places as critical as a kitchen due to the lack of use,” he tells us.

The state of alarm occurred for Creu de la Conca, and for the entire sector, “without notice, when we were most prepared, and without the opportunity to liquidate gender,” explains Dani, who has had to use the restaurant’s pantry to nourish his Personal fridge and the one of the eleven employees of the premises in order not to spoil the genre that had been collected.

The owner of Creu de la Conca has not lost contact with his clients and suppliers during the time of confinement. “I have made calls to regular customers to see how they were, to acquaintances … it is a way to maintain the connection and the illusion to reopen the store,” recalls Dani.

To reward that loyalty, and thinking of reopening, he has created the product ‘Bonocreu’, which will allow you to taste menus of € 30 at a price of € 20. “It is basically an initiative to generate some income with which to face fixed expenses,” he says.

The purchase of BonoCreu will be possible up to a week before the reopening. All those who want to buy them just have to write a WhatsApp saying that they saw the offer on ViveValencia at 634496751.

Creu de la Conca thinks of the reopening as if it were an inauguration and, therefore, tries to overcome uncertainty with foresight and working behind the scenes. This way you will be ready for the day the curtain rises.